Get fresh music recommendations delivered to your inbox every Friday.
We've updated our Terms of Use. You can review the changes here.

In Search of Dopamine 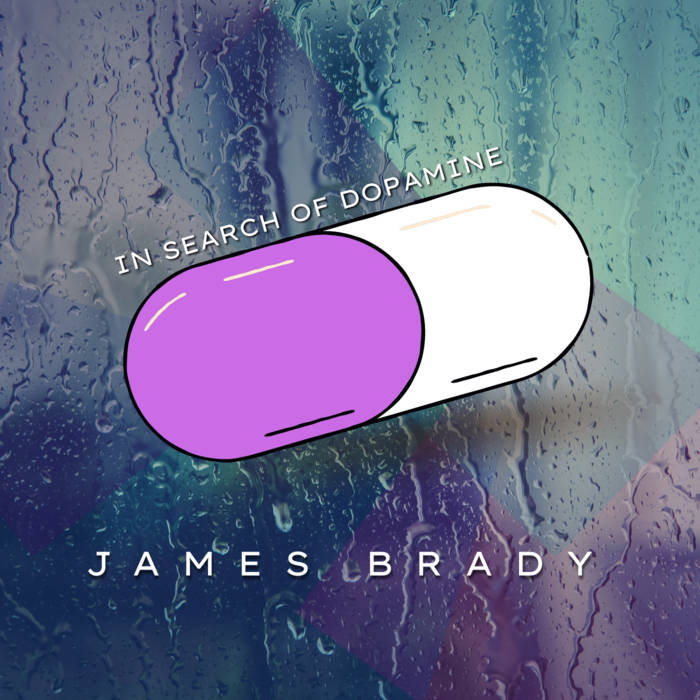 "So much to get your teeth into in what, on surface level, may fool you into thinking it is just a short piece of ambient electronica. The quality of his writing shines through." - Trust the Doc Media

"So sonically compelling. What a great suite this is." - Rex Horan, bassist and composer with Ben Watt, Neil Cowley Trio & Laura Marling

I've struggled with anxiety and depression most of my life, but until now that struggle has been largely private. Inspired by the stories of others, and wanting to do something to reduce the stigma of mental health difficulties, I have decided that during the 2021 Mental Health Awareness Week, I'm going to start speaking more openly about my experiences.

"In Search of Dopamine" is an EP exploring some of the feelings, sensations and experiences I've had during the last two decades of my mental health odyssey. Each track is named for a different medication that I've tried to use to manage the symptoms, with varying levels of success.

I've been fortunate to have had the support, emotionally and practically, of many people and services over the years, including my family, friends and therapists via the NHS, Help Musicians, and privately. This has allowed me to stay safe even at my lowest ebb, but not everyone is as lucky as me.

That's why I partnered with PAPYRUS, a UK charity that works to prevent suicide in the under 35s. For the first month it's been on release, I've donated all Bandcamp sales revenue to PAPYRUS (I even covered Bandcamp's cut myself), raising over £500 thanks to the generous people who bought the album.

Having exceeded my fundraising target of £300, sales income after 10 June 2021 will not go to PAPYRUS and by buying the EP now, you'll be supporting my work in the normal way. If you wish to donate directly to PAPYRUS, please go to: www.papyrus-uk.org

Here's what Papyrus has to say:

"Suicide is the biggest killer of young people – male and female – under 35 in the UK. In 2018, 1,866 young people died by suicide.
Every year many thousands more attempt or contemplate suicide, harm themselves or suffer alone, afraid to speak openly about how they are feeling."

Praise for "In Search of Dopamine":

"In Search of Dopamine greatly displays James’ talent as a composer and Synth fanatic. A must listen to keep the ears happy!" - Helen Lynch, Composer, Apollo Music Hub

"Eclectic - a wealth of musical references and experience. Eerily reminiscent - the synthesis of sounds echoes the associated chemistry. Side effects may include the desire to listen again." - Derek Scurll, Percussionist

Bandcamp Daily  your guide to the world of Bandcamp

Guests John Beltran and Kim Myhr walk us through their magical musical adventures.